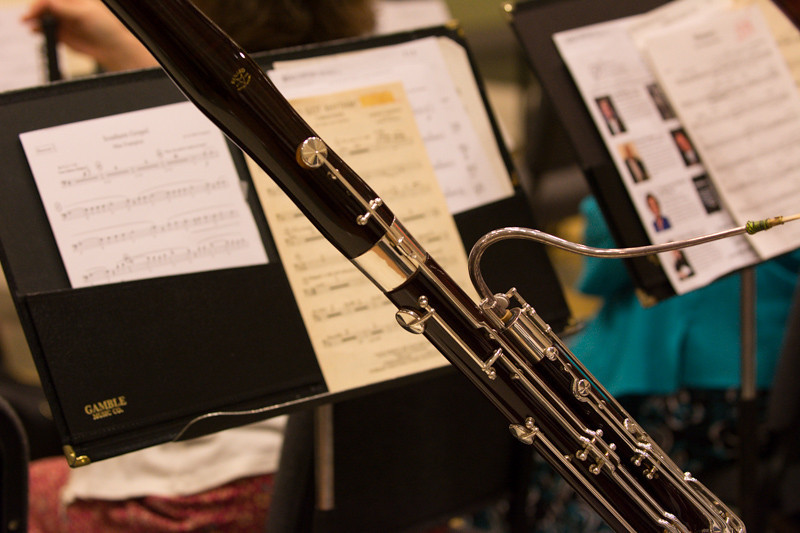 DeKalb Symphony Orchestra presents concerts of traditional and contemporary symphonic repertoire, seeking both the highest possible level of artistic quality and the advancement of musical awareness and participation among ourmusicians and diverse audiences.

Membership in DeKalb Symphony Orchestra is by audition. Of the more than 80 players in the full orchestra, only a handful are paid a small stipend to act as principal players. The others are volunteer players from the community. A recent study concluded that each player in DSO devotes approximately 200 hours per year to the Orchestra’s rehearsals and performances and that the average member serves for 10 years or more.

DSO plays at least 8 concerts each year including the Subscription Series, Children’s Concert, Summer Pops Concerts, Free Community Concerts, and special performances. DSO has been housed since its inception at Georgia Perimeter College in Clarkston (now known as Perimeter College of Georgia State University’s Clarkston Campus); however DSO is a regional organization and is not limited to DeKalb County in its service, operations or personnel.

DeKalb Symphony Orchestra is a member of the League of American Orchestras and the Atlanta Coalition for the Performing Arts.