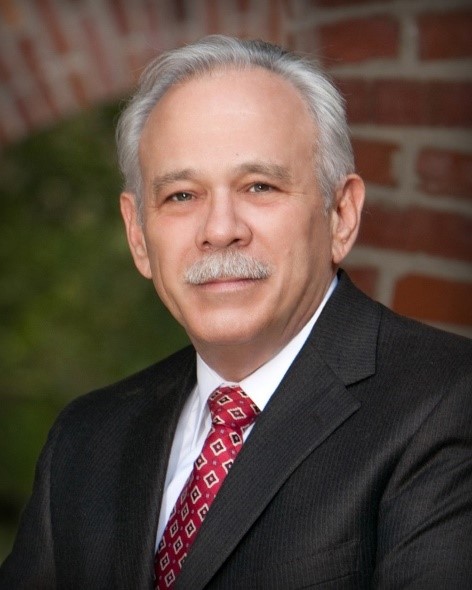 The DeKalb Symphony Orchestra is excited to announce the hiring of seasoned arts administrator, Alan Hopper, as Executive Director, effective June 1, 2021. Mr. Hopper brings to the DSO over 40 years of professional orchestra leadership. His broad knowledge of the repertoire and all aspects of orchestra management, planning and production, have played a pivotal role in institutional growth.

As the DSO Executive Director, Mr. Hopper will oversee the administrative and financial aspects of the organization, and work in close partnership with the Music Director/Conductor, the search for whom is on-going after being interrupted by the pandemic subsequent to the naming of the final four candidates.

Earlier in his career, Mr. Hopper served as General Manager and in other managerial roles at the Florida Orchestra in Tampa as well as being one of the original members   of the orchestra. Mr. Hopper earned a Bachelor of Music degree in Music Performance from the University of South Florida in Tampa where he became an Instructor of Bassoon and Saxophone prior to graduating. While at USF, Mr. Hopper was a member of the Ars Nova Wind Quintet who recorded for the Musical Heritage Society. He served at the Armed Forces School of Music and while in the Army, taught at Old Dominion University and performed with the Norfolk Symphony and the Peninsula Symphony.

In his successful and varied career in the arts as a performer, educator and administrator, Mr. Hopper has provided leadership that expanded diverse community engagement and accomplished the desired directional growth sought by those institutions. He has developed financial structures and discipline, as well as fundraising and audience development strategies that have resulted in significant increases in both contributed and earned revenue. Valued for creating a collaborative and inclusive environment with all constituent groups, Mr. Hopper said, “I am eager to settle into my new position and get to know the entire DSO family – board members, players, subscribers, enthusiastic audiences, donors, as well all the community members who have not yet met us.”